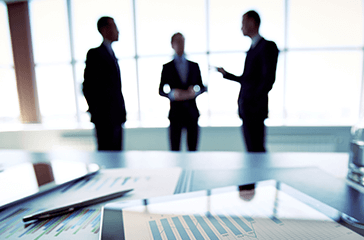 The Asian region continues to provide some of the best opportunities for foreign investors, with tech startups, in particular, showing a lot of potential. Along with the hot spots of China and India, most of the promising emerging markets are in the Asia Pacific region. Home to one-third of the world’s population, this part of the world has seen significant investment growth over the last few years. While China is the most obvious market in Asia when it comes to exciting technological changes, India continues to show massive potential along with South Korea, Singapore, Malaysia, and Indonesia.

China is at the forefront of technology in Asia, with the number of Chinese tech startups having dramatically increased over the past decade. While Chinese companies are involved in every tech sector under the sun, artificial intelligence (AI) funding is increasing at a faster rate than most. According to a new CB Insights report The State of Artificial Intelligence Chinese startups received 48 percent of over US$12.5 billion of AI funding in 2017. This is a massive increase from the year before when China received just 11 percent of global AI funding. The situation in China is only likely to improve over the next few years, with government directives and lack of regulation giving them a significant advantage over the US and other markets.

The entire Asian region is flourishing

Along with China, India leads the way for tech startups in Asia. According to the GSMA Ecosystem Accelerator, India had 250 of the 565 active Asian tech startups (when China is excluded) in 2017, along with the fastest growing consumer market. The traditional tech centres of South Korea and Singapore are also worth watching, although it’s a bit of a stretch to call them emerging markets. Indonesia represents the largest market outside of China, India, South Korea and Singapore, with 51 tech startups recognised in 2017. With a population over 250 million and a GDP that recently hit one trillion USD, the tech scene in Indonesia can only move up.

Other than high-tech Singapore, and bustling Jakarta, other cities recognised in the study were Kuala Lumpur in Malaysia and Bangkok in Thailand. Both of these centres have emerging tech infrastructure that’s likely to increase in market share in coming years. Bangkok is the home to Digital Park, which is said to be the largest tech park in the region.

Kuala Lumpur is home to key entities such as MaGIC’s Global Acceleration Programme and the Cyberjaya tech city.

With technology continuing to drive consumer-based markets , Asia is in a fantastic position to thrive as the rest of the world goes along for the ride. 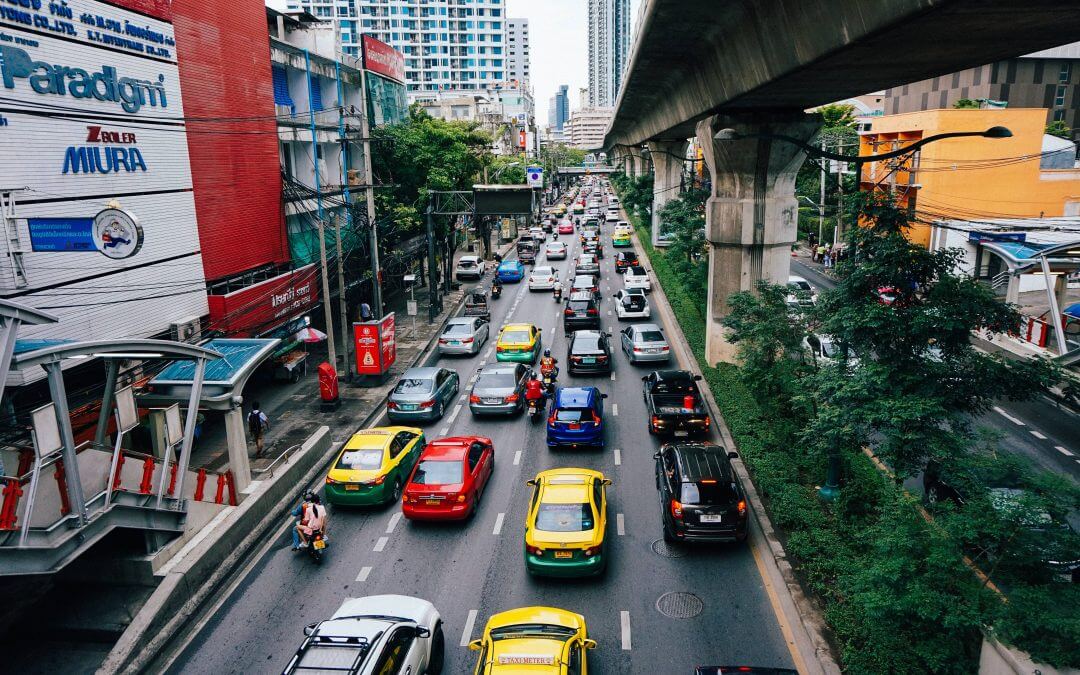 Asia’s most innovative markets, 2018 Hot Spots for Tech Startups in Asia The Asian region continues to provide some of the best opportunities for foreign 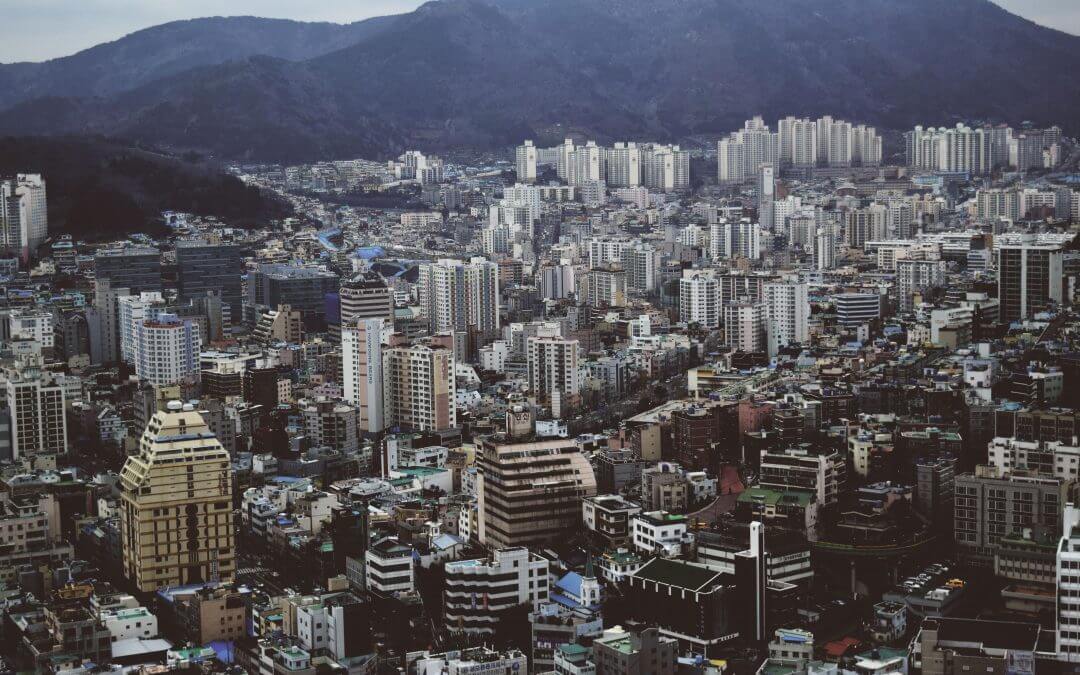 2018, Changes in Foreign Investment in APAC

PEGG Capital has a worldview and sees capital solutions differently. We invest in businesses that make a positive impact that adds value.